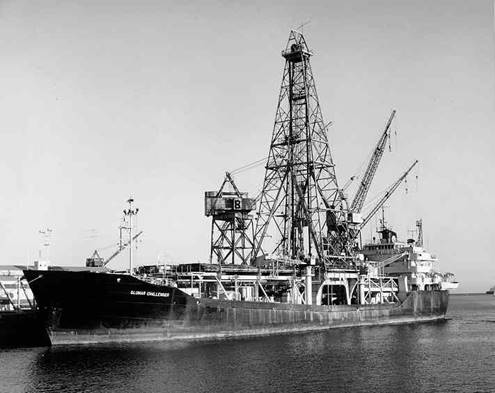 The Spruce Goose of the sea is among Mr. Smullin's engineering experiences. 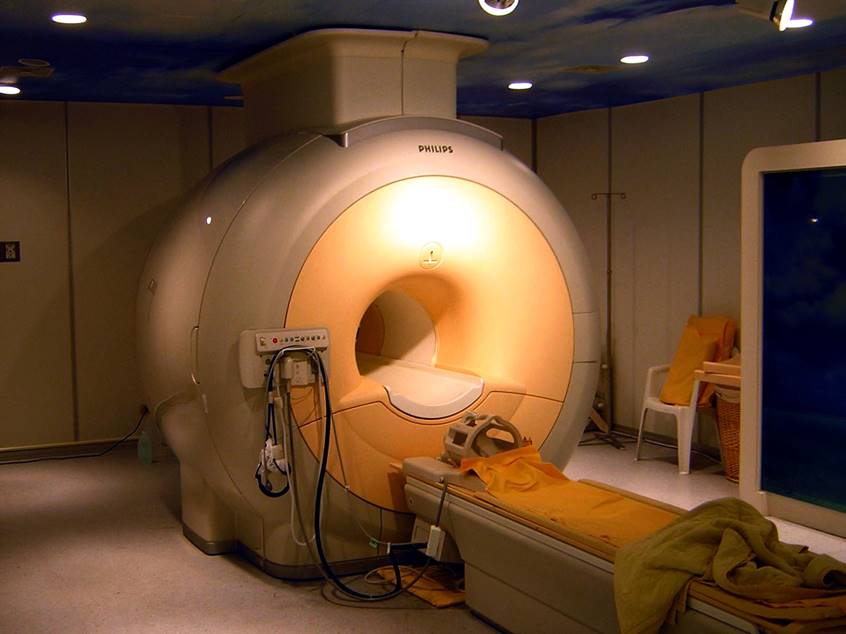 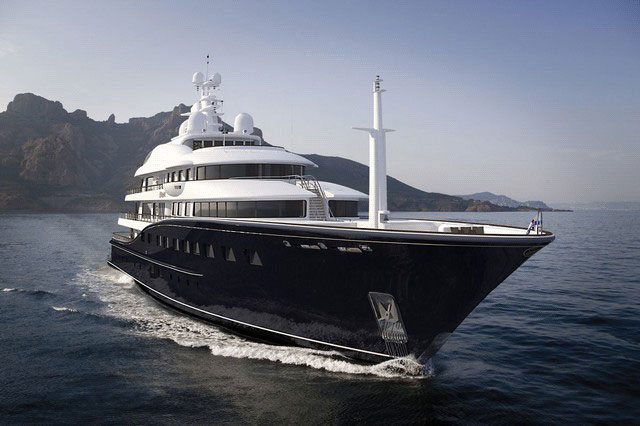 Cakewalk, the largest yacht built in the US since 1906, employs Soundown technology to reduce noise.

In 1984, current Soundown president Joseph Smullin joined his scientific consulting practice J&A Enterprises with the materials manufacturing company Dick Cleary had formed. The collaboration that emerged combined the best of both worlds – manufacturing superior materials and integrating a scientific approach toward using them. Cleary passed away and Smullin then acquired Soundown. Over the following decades, the company grew to become the most highly respected source of noise reduction solutions for the marine industry, expanding to take on sound-related challenges in the architectural, industrial, and medical spheres as well.

“The world was going to the moon, but I was interested in flow,” says Smullin, who started at MIT as an aerospace engineer in the ‘70s, but switched to naval architecture. His greatest passion was racing dinghies, and he found a way to couple this passion with his studies. The principles governing how a boat moves through water and how sound moves through spaces and surfaces have a lot in common. For Smullin, they’ve gone hand in hand.

Soon after MIT, Smullin was recruited to assist on a number of projects for the US Navy, working to make their ships quiet. The cold war was at its height, so many of the projects are still classified, but Smullin was able to develop and refine his approach to noise reduction through these well-funded projects with access to remarkable resources. He was at the forefront of an emerging science of noise mitigation.

“One of our early projects involved a GLOMAR Challenger built by the Howard Hughes Tool Company, on behalf of the CIA. We had to control the ship’s position over an acoustic beacon on the ocean floor, in deep ocean waters. The ship had a giant gimble tower, and it involved a lot of acoustic engineering, but we never knew exactly what we were constructing it for. Many years later, we read about it in the paper – they were attempting to recover a Soviet submarine. We had no idea, but that project really stretched the capabilities of the science at the time, and was so much fun to work on,” recalls Smullin.

Through his work with the Navy, Smullin made contacts who were interested in applying his sound reduction expertise to yachts and mega-yachts. He’s worked for boat owners from kings of countries to Silicon Valley royalty. “We especially appreciate the customers who love their yachts and want to genuinely understand what’s going on and what’s being done to make them better,” Smullin says about his team at Soundown. 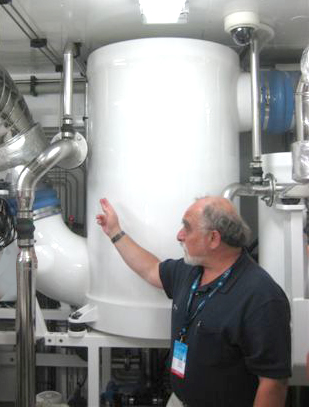 The most interesting part for Soundown engineers is solving problems. “One of our specialties is diagnostics. We can analyze a situation and come up with a solution that might not be obvious, but leverages our understanding of acoustic engineering. That’s really the challenging part, but also the fun part – everybody likes a chance to be a hero,” explains Smullin. “Life is full of challenges. That’s what gets me up in the morning.”

That philosophy extends to the rest of the family-run business, where the team includes Joe’s son Sam Smullin and other family members. Soundown’s rigorous approach has resulted in numerous patents on specific sound reduction products and processes. The company has grown to roughly 40 employees, most centered in Salem, Massachusetts, USA – but global travel is a daily reality for Soundown engineers, who serve clients from around the world. A few of the places engineers have visited recently include Germany, Norway, Chile, Dubai, China, Japan, New Zealand, and Qatar.

Recent years have seen the Soundown engineers apply their skills in new markets as well as help keep the seven seas quieter. MRI machines are using Soundown parts and consultation in their construction to reduce structural and airborne noise. Engineers have been working with locomotives, noisy industrial sites, and the generators and AC systems at the architectural stage in the lifecycle of larger buildings.

Smullin and the team at Soundown see a strong future for the field. In the industrial age, noise was expected and tolerated – a side effect of more powerful factories, motors, and machines. But in the modern era, where noise is almost everywhere, silence is valued more highly. Some of this comes from automotive marketing in the ‘90s, which placed a premium on interior quiet as a sign of luxury. Some may come from the precision of modern entertainment equipment, which can produce finely tuned sound that’s raised our appreciation for hearing it. Also, machinery is generating more noise than ever. Users want more power – manufacturers want to produce their products at lower prices – these both result in more machinery noise. Whatever the factors, Soundown is seeing an ever-growing need for their clients to keep unnecessary sound transmission under control. “Noise isn’t going away,” says Smullin. “Unless, of course, we make it.”